The fauna of the Reserve is very varied. Although it is a predominantly karstic area, it is one of the richest in water in the province of Trieste. The aquatic environment of the Reserve provides a rare habitat; in the streams there are crustaceans and invertebrates, moreover the presence of the water course and the rocky characteristics of the environment provide favourable conditions especially for amphibians and reptiles represented by 6 and 12 species respectively (45% of the regional herpetofauna – reptiles and amphibians).

More than 130 bird species have been reported so far in the Reserve, of which about 70 are nesting; these figures, especially considering that the area is not very big, show how important nature is in the area. Mammals, although not easily approachable, are numerous: roe deer, wild boar, hare, squirrel, fox, beech marten, hedgehog, Etruscan shrew, badger and many other species.

The high number of caves and caverns in the valley means that there is a large number of bats, especially Rhinolophidae (horseshoe bats), which have also been chosen as the Reserve's symbol. 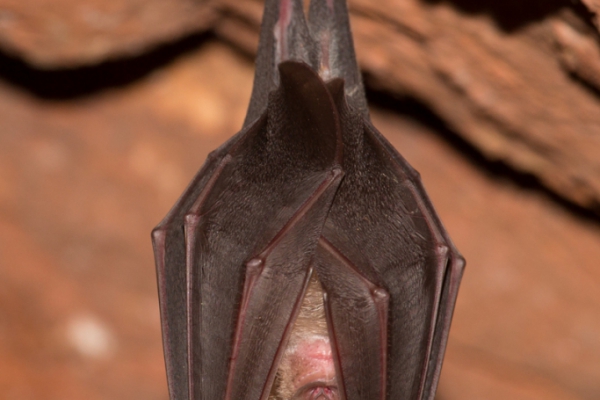 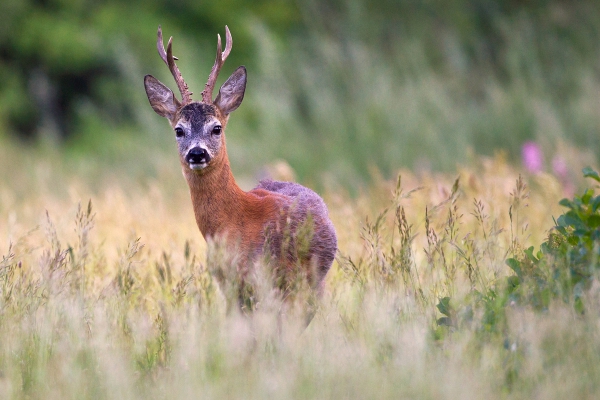 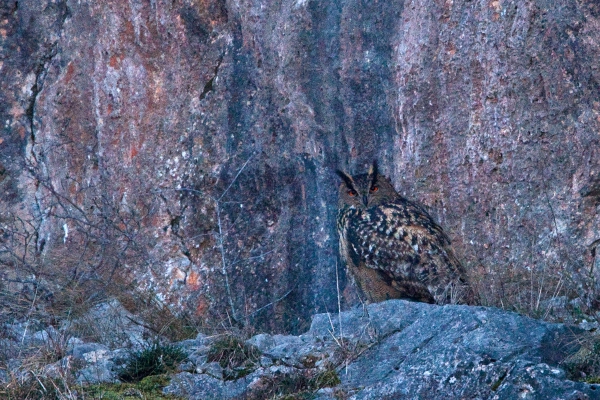 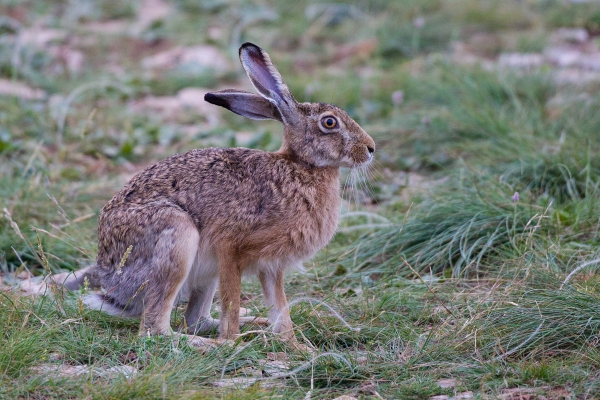 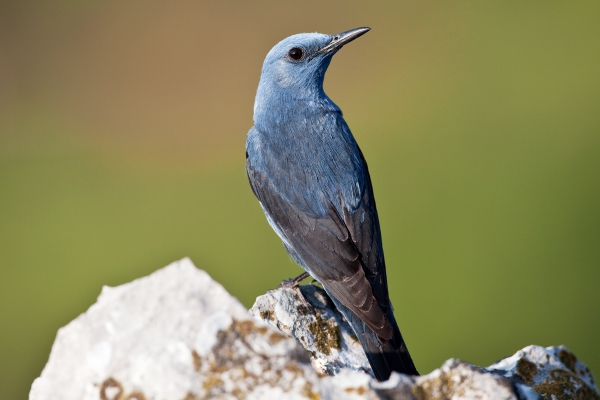 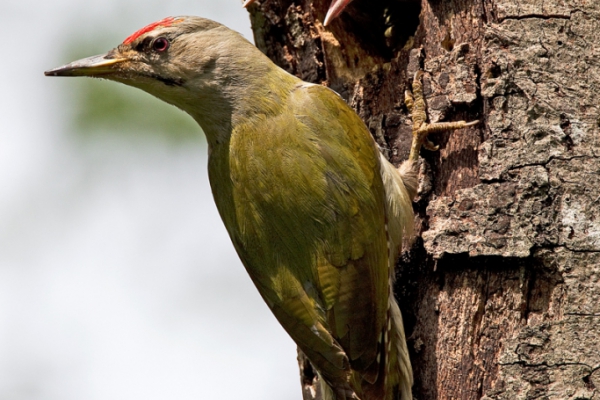 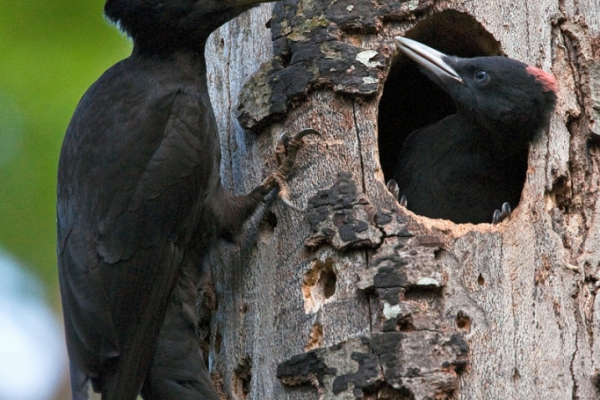 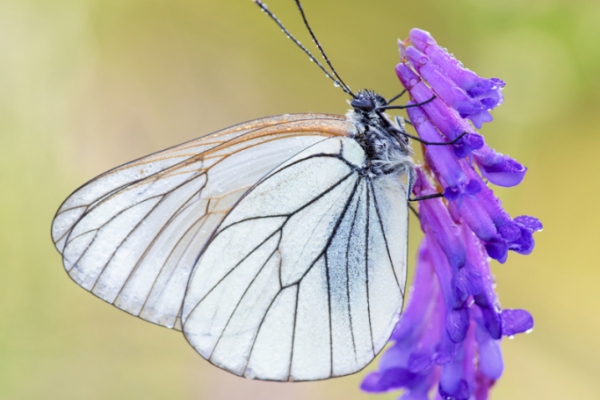 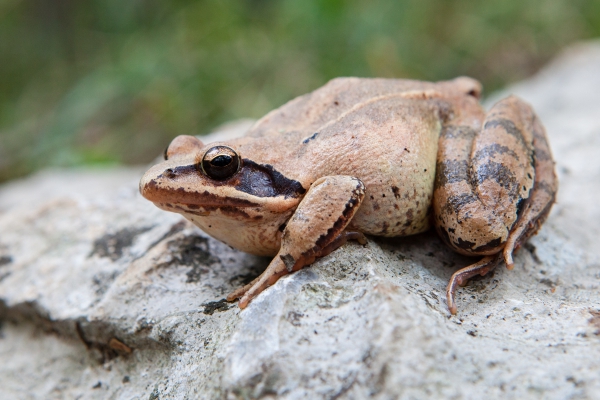 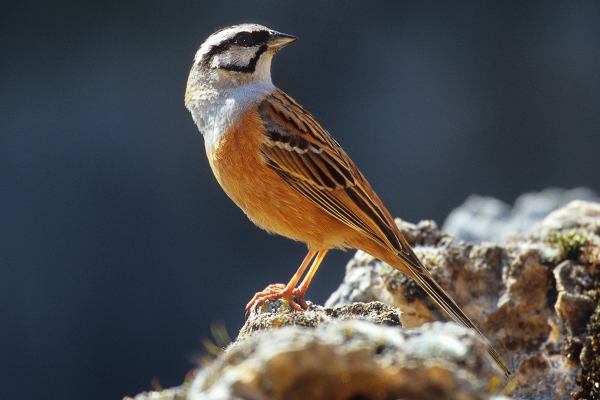 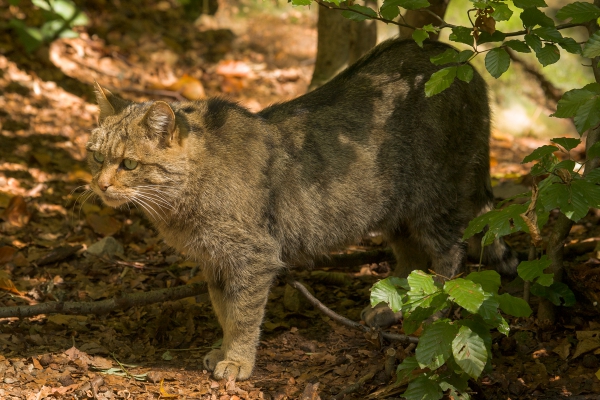